What if… An Ode To Lapland

What if…
What if I told you that, there exists a parallel world, Beyond the confines of your walls, Longing your footsteps,
Where lies those rubbles coated in mud & sand,
Peeking through the army of mosses,
They already have had enough of sun & snow,
Now they just want to shrug it all & just glow.
Would you shake ‘em up?

What if…
What if I told you that, there exists a land dotted with millions of pines,
Breathing purest air, feeding on momentary sunshine,
Awaiting a wild soul to whistle past it,
Someone who’ll soak up the scent of the woods,
And indulge with the floating mist,
Acknowledge the fervent charm, & carries a bit of its essence in his clenched fist.
Would you be the one marooned with those pine?

What if…
What if I told you that, there exists a dreamy world where rests a bluer sky,
Flashing brightest sun, where birds tirelessly fly,
Coz this world stays in slumber for months,
Even during all those brighter days,
People know what it’s like to deal with dark, hence celebrate the sun, like none,

And when the sky opens up, round the clock,
Life thrives all around those rustic trails, pretty lakes, and numerous herds and flock.
Would you tirelessly gaze at those perpetually bright canvases?
I would, and wish you’d do the same…

What if…
What if I told you that, there exists a curious world,
Where people are closed yet surprisingly welcoming,
Wearing smiles on their lips, bearing stories in their heart,
Awaiting a soul yielding a light, extending the best of their hospitality so overwhelming, 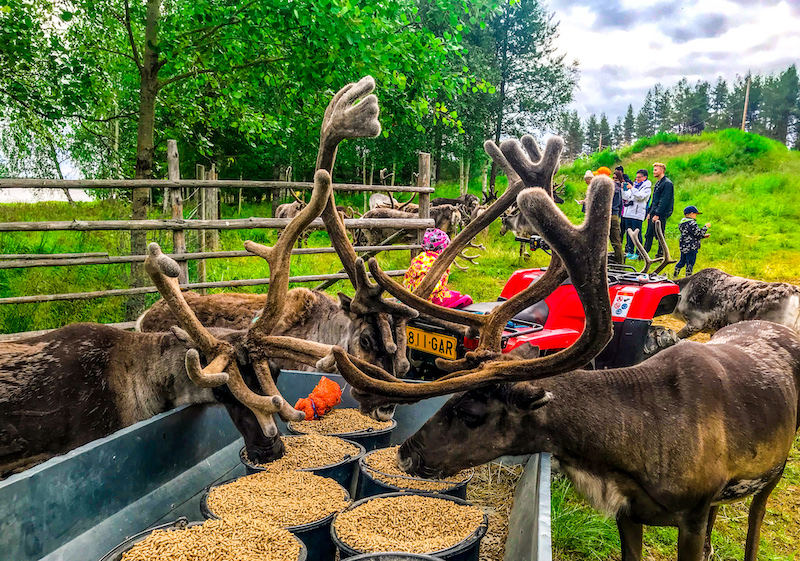 They love contact, and exchange their share of stories,
An amazing audience they are with all those glittering eyes, and compassionate soul,
Isn’t life all about moments & hearty conversation that people treasure after all!!

Would you open up to such people who barely have anything in common with you except for the same wanderlust? 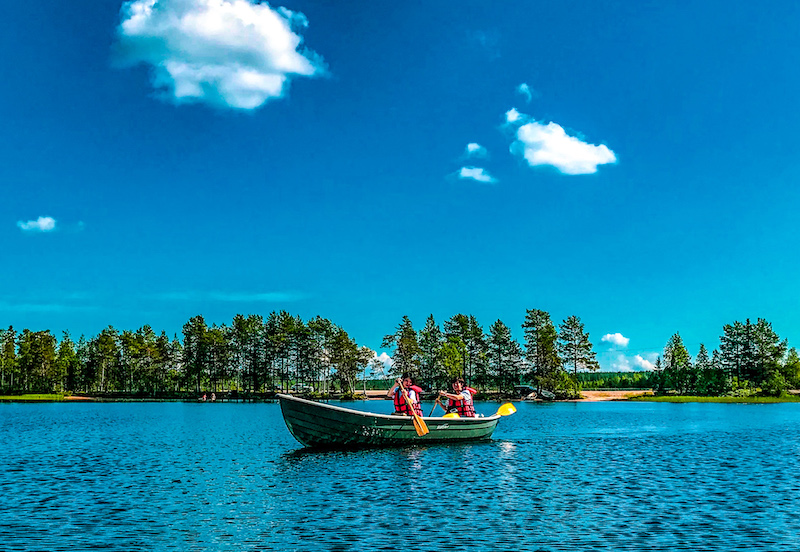 If yes, then step out of your confines! The world is too big, and life is too unpredictable. Lapland awaits you! 😉

One thought on “What if… An Ode To Lapland”

Leave a Reply to car donation near me Cancel reply