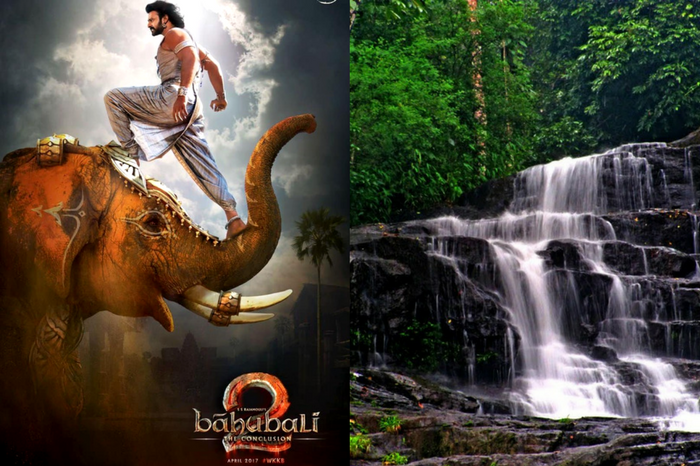 Breathtaking Locations In Baahubali 2 – The Only Indian Movie In 1000-Crore Club!

When Baahubali 2 – The Conclusion released a couple of months back, not many reckoned that it would shatter almost all the records of box office ever. And why not! The spellbinding effects and gripping story line of the sequel of Baahubali – The Beginning has let Baahubali 2 through to the record books. Baahubali 2, released in Telugu, Tamil, Malayalam and Hindi language, went on to become the highest grossing Indian cinema by bringing home 1000-crore!

Be it the epic scene from Baahubali 1, which shows Prabhas carrying the massive Shivalinga on his shoulders or the mysterious caves where the hermit performs sacred rites, Baahubali features some of the most secluded riches of the south that one must know about. 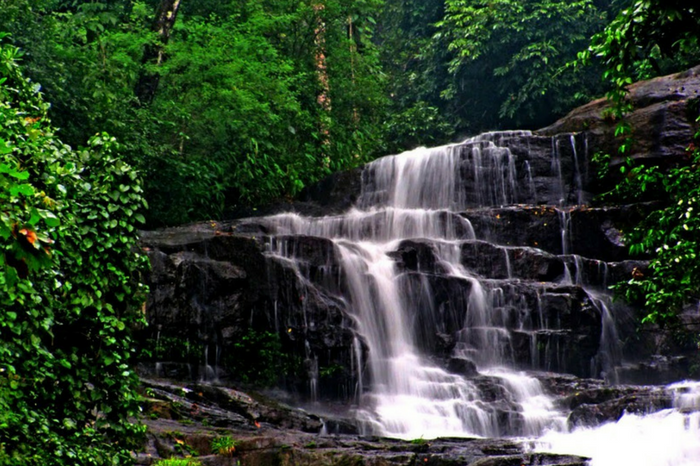 A major portion of Baahubali 2 has been shot in the dense jungles of Kannavam forest in Kannur district. The jungle comprises of exciting biodiversity and some of the most unbelievable spectacles of nature. 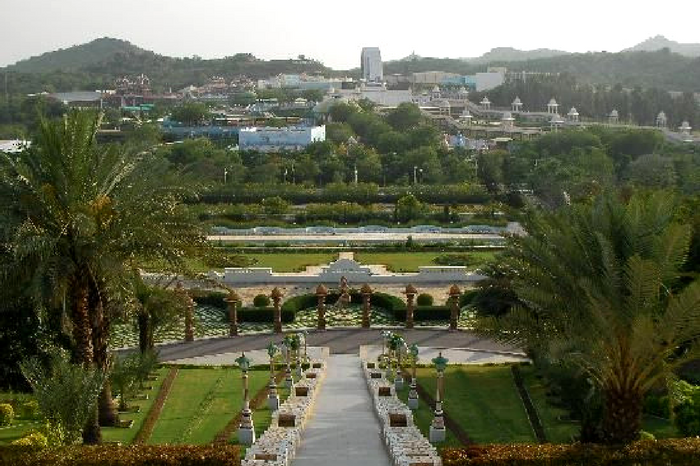 The popular location where the massive set of the movie was created. From the massive castle to the featured village area, everything was created in the film city. Never mind, whatever you saw was the outcome of some flawless visual effects. 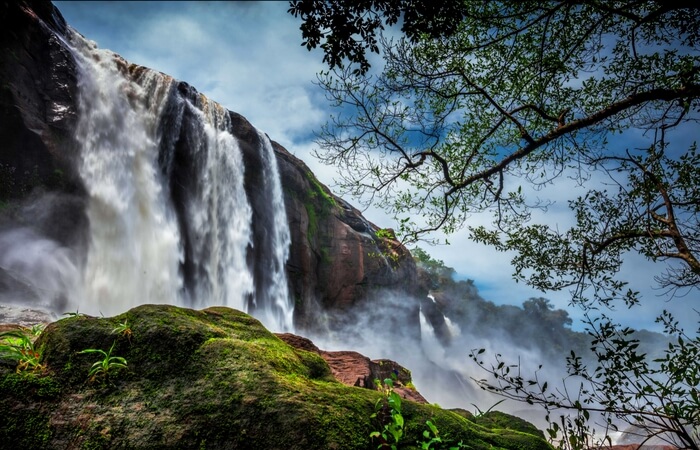 Munnar is the closest and most renowned city to Athirapally Falls. The waterfalls touches the ground from a height of 80 feet and spans 330 feet in width. Nestled in Sholayar ranges, the waterfall area is a biodiversity rich place. The location shot to fame when Baahubali carried the Shivalinga on his shoulder in part 1.

A closer look of the popular scene reiterates the fact that it’s not Athirapally Falls alone making the complete frame. Kerala’s another waterfall Vazhachal Falls combined with Athirapally to create the picture of a massive waterfall that doesn’t even exist. Lol!! Remember VFX can generate scenes for you that even the almighty nature would find incapable of making.

Suggested Read: 10 Places To Visit Near Munnar That Are Pretty As Well As Exciting!

That’s the gem of the Western Ghats! Mahabaleshwar was the place featured in Baahubali. Most of the scenes showing mountainous terrains in Baahubali 1 was shot in these captivating locations. 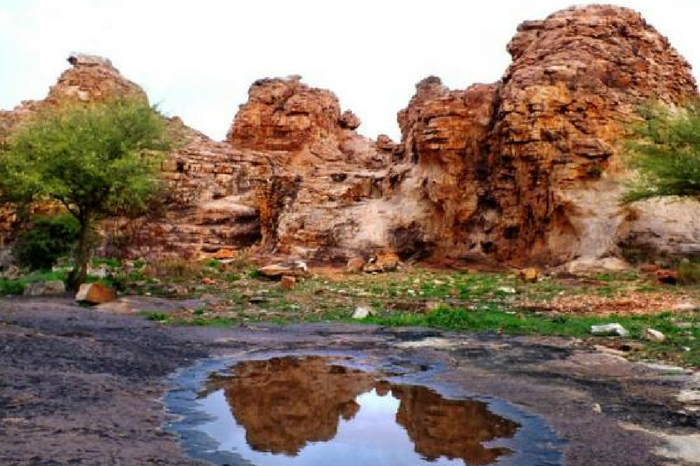 The rustic look of the rock garden added to the beauty quotient of the movie. If you are finding it hard to connect then another recap of the movie is highly recommended.

The fact that Baahubali 1 & 2 featured some of the most enthralling locations from South India speaks volume of the movie and rightly glorifies the South. Try exploring them sometime. These places would leave you spellbound and set you pulsating!

One thought on “Breathtaking Locations In Baahubali 2 – The Only Indian Movie In 1000-Crore Club!”